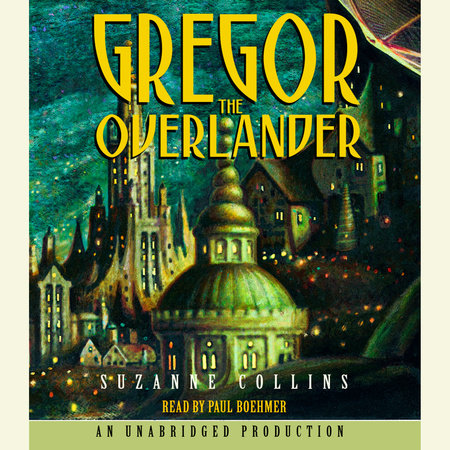 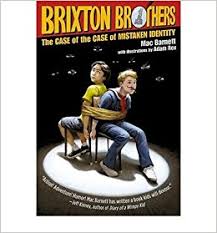 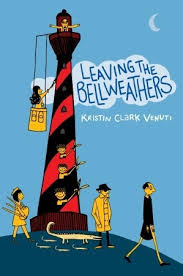 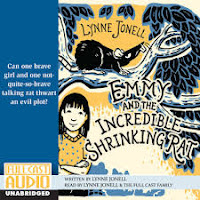 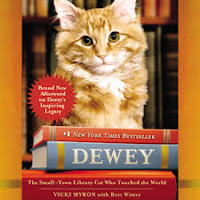 ***Baby Toolkit is an ongoing conversation of at least one Midwestern geek parent with the rest of the world. Jim and I also discuss board game communities at greatbigtable.com. We are Amazon affiliates, so should you purchase anything using our links, we earn a very small portion of those puchases. We promise to use it for good, not evil. Thanks for reading. It means a lot to us.
Posted by adrienne at Friday, June 29, 2018 No comments: