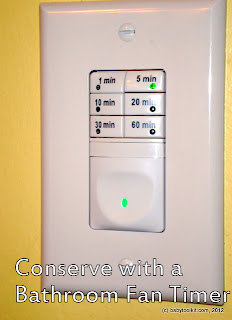 ***Baby Toolkit is the collected reflections and independent opinions of some geek parents in the middle Midwest. Though we know one end of a screwdriver from the other, we're not electricians. While we received a free DewStop from GTR, we're under no obligation to mention it on the blog (much less say anything nice). We have no financial relationship with GTR or Pass & Seymour. We are Amazon affiliates, so a portion of purchases through our links helps cover the blog's overhead. We also podcast about board games at GreatBigTable.com.
Posted by adrienne at Monday, July 30, 2012 No comments: