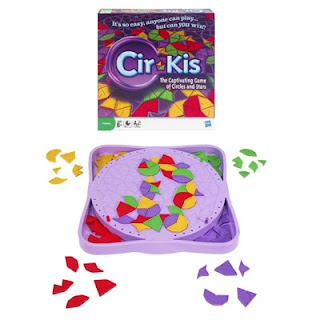 *Baby Toolkit is an Amazon affiliate, and we make a small percentage off purchases made after clicking through from our site. We're geek parents who LOVE games. We have no extra-consumer relationship with Hasbro or Mattel nor have we received compensation from them or their affiliates for this post.
Posted by adrienne at Tuesday, December 15, 2009

crud! I missed the sale! I will have to watch for it again!
:)